We googled “levelling up” so you didn’t have to…

There has been a mixed response from London's charity sector since the Levelling Up white paper was published last week. 9 Feb 2022 Hannah Scott

In this blog, we have outlined a summary of the government’s Levelling Up white paper and initial responses from voluntary and public sector organisations. The white paper includes details of the devolution of powers to local authorities and further investment in social capital. We have also linked to useful articles and documents below.

The Levelling Up white paper: a summary

The government published the Levelling Up white paper on the 2nd of February 2022. It set out a programme of policy designed to reduce inequality across the UK, aimed to be achieved by 2030. The “levelling up” policy aims to reduce imbalances of living standards between areas of the UK. It intends to avoid a negative impact on places where standards have historically been higher, including London.

These twelve “missions” set out the government’s programme of policy:

A mixed response from civil society

Organisations typically welcomed the focus of the white paper, not only on economic improvement but also on social capital. Strategies to improve the latter have featured less often in similar programmes of work. Before the release of the paper, NPC had called for investment in social infrastructure and a focus on local work, some of which is reflected in the white paper.

However, many organisations, such as the Resolution Foundation, highlight the lack of financial investment in what is seen as an ambitious programme. An article from the think tank Policy Exchange also notes that to meet overall targets, there is a need for short-term targets and a strong economic strategy.

Similarly, the Institute for Government suggests that any announced government investment is unlikely to make major differences to regional economies. The Centre for Cities reflects these sentiments, and also argues that the paper does not set out clear metrics for measuring success.

The Institute for Fiscal Studies has written a detailed initial response to the white paper, suggesting that several of the specified targets for improvement may be difficult to achieve. They see the targets as requiring extensive funding, and a considerable increase in the rate of improvement than before:

“The targets are largely in the right areas, but many look extremely ambitious – that is to say highly unlikely to be met, even with the best policies and much resource. There is little detail on how most of them will be met, and less detail on available funding. There is something for everyone, and hence little sense of prioritisation: ambition and resource will be spread very thin.“

What’s in it for London? 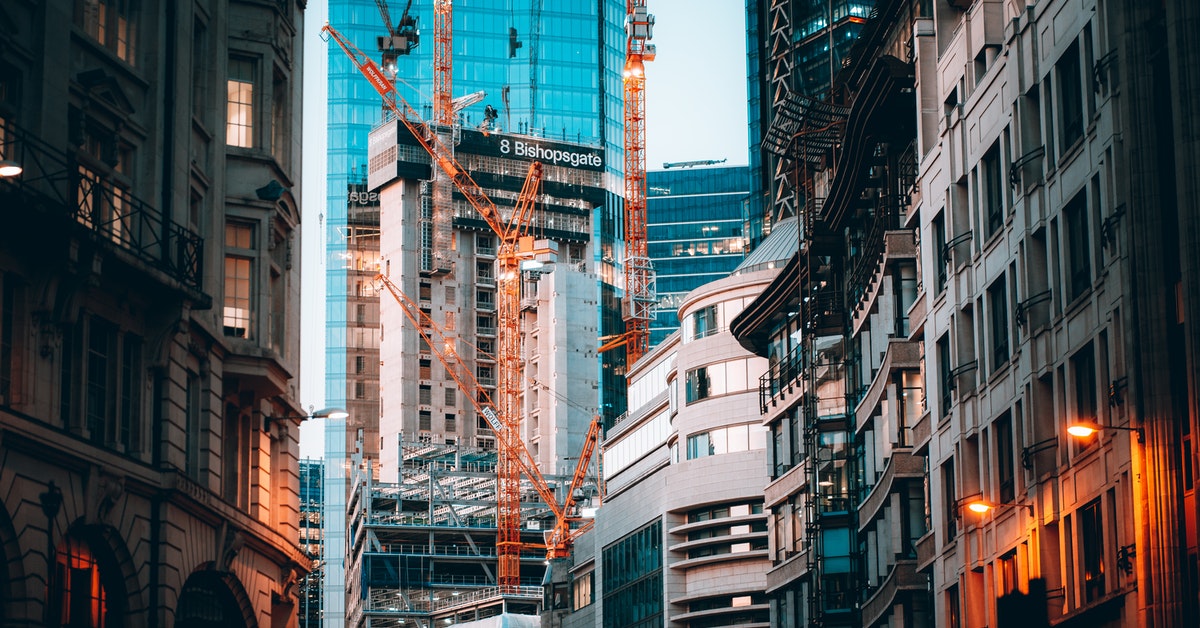 The proposals have the potential to allow London to bid for more control over its affairs.

London-based organisations, such as the Greater London Authority and Trust for London, highlight the importance of “levelling up together” with the rest of the UK. In particular, they specified the high poverty levels and inequalities in London.

In anticipation of the white paper, the London Recovery Board wrote a statement last summer highlighting the capital’s economic capabilities as well as its challenges. This included calling for further investment and devolution for the city. The plans for devolution of powers will give more local authorities the opportunity to create mayoral combined authorities, similar to the existing model in London.

National organisations have welcomed devolution; including the Local Government Association (LGA). The LGA has written an overview of the white paper and how local government can impact the paper’s 12 missions.

As well as benefitting other regions, the proposals have the potential to extend existing powers of the Greater London Authority. This would also allow London to bid for more control over its affairs, as a blog by the New Local suggests. Centre for London also believes that this devolution of powers is positive for London, stating that:

“London needs more control over its own affairs. It is good to see the Government’s door is open to devolving further powers. The white paper puts a spotlight on New York and Paris and their responsibility and powers over welfare, schools, health and fiscal powers. These are exactly the types of powers that London should have.”

How does this impact the charity sector?

Alongside the white paper, the government has released a response to a 2020 report by Danny Kruger MP examining how civil society can contribute to levelling up. It acknowledges the importance of the sector and details the progress made from the recommendations from the report. You can read London Plus’ submission to the Danny Kruger report here.

Civil Society has written a detailed article that explains the aspects of the white paper that are most relevant to charities and social enterprises. This article highlights the plans to increase volunteering and launch a strategy for community spaces and relationships. This includes a Community Wealth Fund which will benefit charities and community groups.

An article by the Law Family Civil Society Commission, run by Pro-Bono Economics notes the importance of civil society in the government’s plans for levelling up. It states that the sector provides sustained benefits to, and buy-in from, communities. It also highlights how health and social care can rely on civil society as a key provider to support mental health and social prescribing.

Similarly, other articles in this blog recognise the need for increased volunteering and community work. However, many note that the paper lacks significant funding and investment from the government. Therefore, a common concern is that the plans will rely heavily on the charity sector to achieve proposed targets. The CEO of Pro Bono Economics released a statement emphasising this:

“With little sign of new money being available, it is essential civil society is treated as a partner, not just in delivering on the government’s plans but in shaping them too. Charities, community groups and social enterprises are critical to the success of almost all of the government’s missions, from getting people furthest from the labour market into employment, to tackling neighbourhood crime.”

The sector has generally welcomed the white paper’s proposals. This is because it focuses on individual wellbeing and building social capital, not just economic improvement. Additionally, there has been a positive response to proposals for the devolution of powers. However, the lack of new funding to go alongside the levelling up programme has drawn criticism. There are concerns that without financial investment, these goals will not be met these concerns. Regardless of these concerns, charities and community organisations will play a key role in shaping levelling up, both in London and elsewhere.

At this point, it seems like most of the #CostofLivingCrisis resources available in #London have been added to our resource document... Has anything been missed? If you know of any #CostofLiving help that isn't on the list, please let us know! loom.ly/V3c_z8c