Investigation into Poverty and Bad Work

Over the past four months, the London Good Work Commission has been investigating the extent and nature of both poverty and bad work in London. To download the full research report, please scroll to the bottom of this blog.

Our research and findings show a capital that is shamed by vast and chronic levels of poverty. In fact, we have the highest levels in the country, with 28% of people (2.4 million), currently languishing in poverty. That shockingly includes 700,000 children. 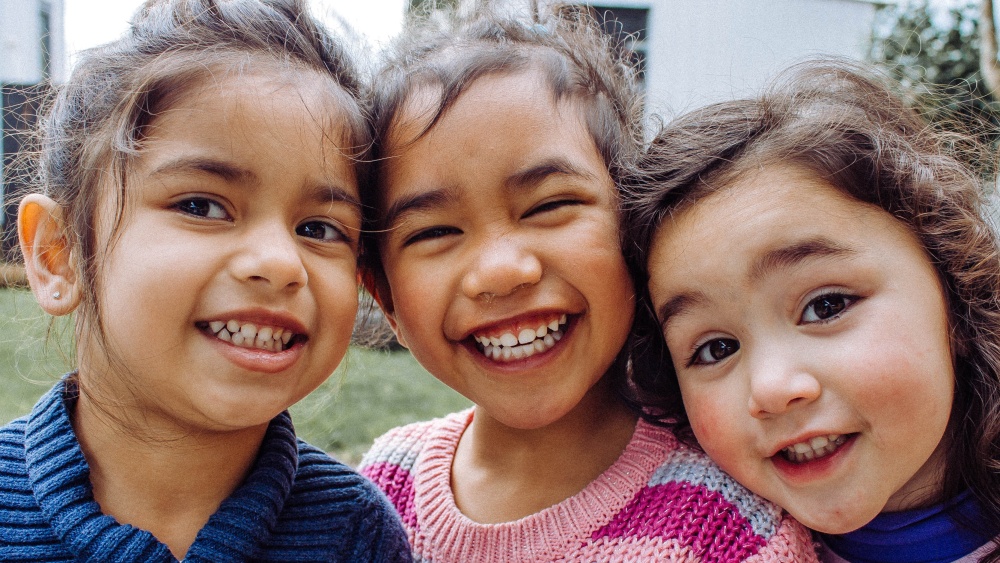 The Commission has heard desperate accounts of people being:

“Forced to live on just bread, butter, and water for a year”.

Children not eating outside of school hours, and in one instance, an individual resorting to:

One of the most alarming features of our city’s poverty crisis, is that having a job is increasingly proving to be no means of escape. In fact, for many Londoners, work has become the principal source of impoverishment in their lives.

Despite official figures showing near record high levels of employment and very low numbers out of work, the capital has seen in-work poverty soar in the last two decades. The majority of people who are in poverty now come from a working household (58%). 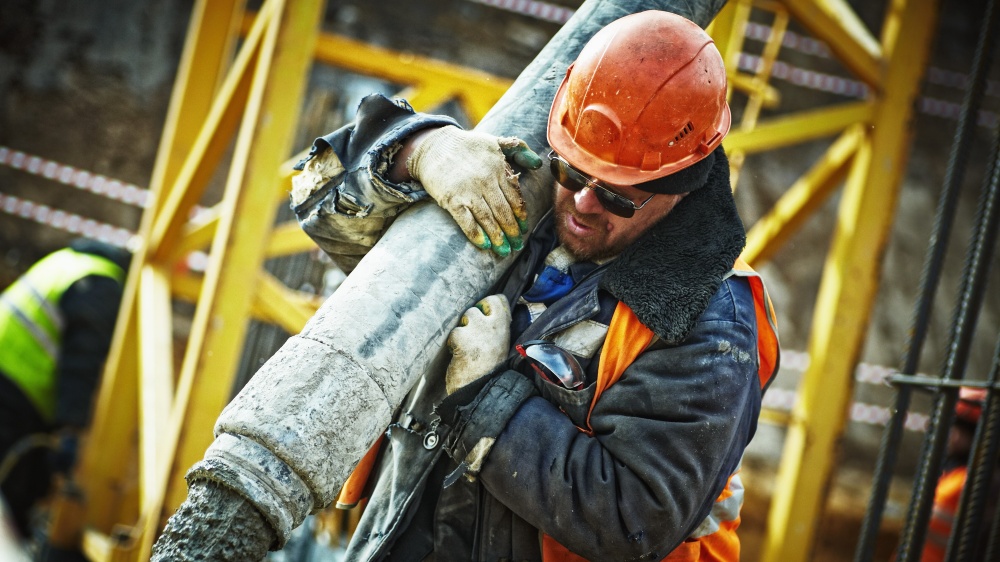 58% of people in poverty live in a working household

We heard countless stories such as:

“it’s simply not possible to survive, let alone live, on a minimum wage job in London”.

Yet, the city has a staggering 807,430 Londoners suffering in low paid (not real living wage), insecure work.

While a lack of work is a big problem for the city, so is over-employment. Londoners work about three weeks more than the national average, with full-time workers clocking in an average of 38 hours a week.

Over the coming months, the Commission will be developing a vision of how we can create a city of good work for all by 2030. Our final report and recommendations will be presented at a specially convened event during London Challenge Poverty Week in October 2019.

About the London Good Work Commission

The London Good Work Commission is the first major attempt in the capital to explore how we create a city of good work for all by 2030.

Established and run by London Plus, the hub body for the capital’s 120,000 voluntary organisations, the Commission will pull together a compelling amount of research and insight into the state of poverty and bad work in the city.

It will also develop a series of proposals on, ending low pay in the capital, creating good- work life balance through a reduced working week, helping Londoners to become lifelong learners, preparing people for an increasingly tech driven world of work, supporting people to volunteer in their communities, curbing unjust pay, and recognising good business models – elements essential to making good work for all a reality.

Read the full interim findings in our research report.