Intersectionality and Social Prescribing – in practice

Intersectionality as a concept has its true roots in the United States and the struggle for rights for black women. 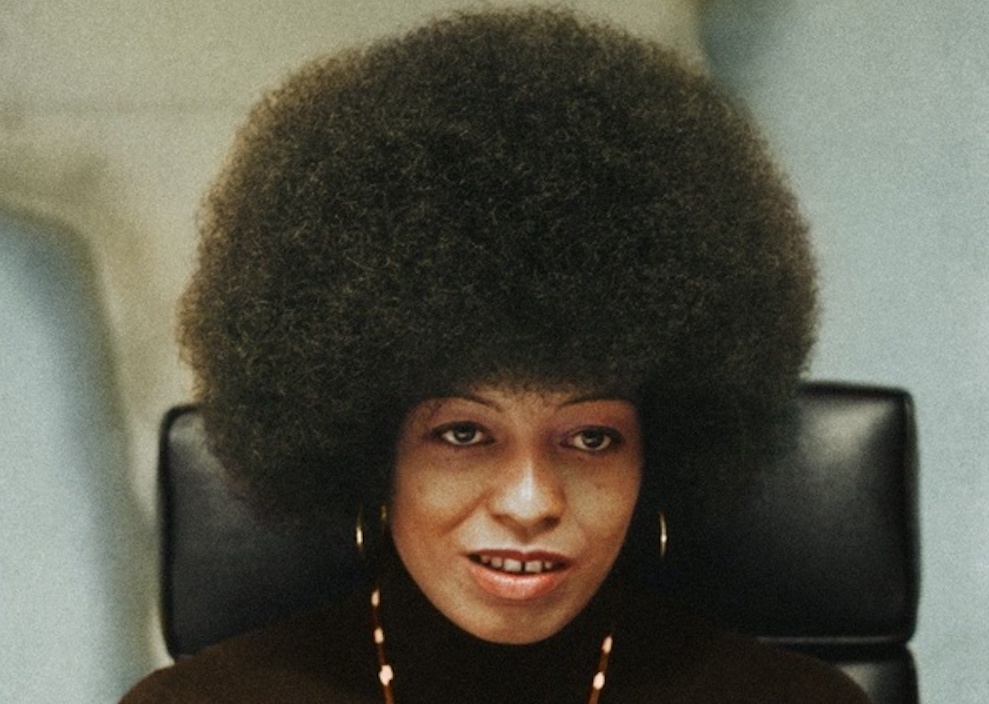 Angela Davis is often regarded as one of the most influential Intersectional Feminists.

It was first used in this context in 1989 by Professor Kimberlé Crenshaw to describe how race, class, gender, and other individual characteristics “intersect” with one another. In the TED talk (video below) by Kimberlé Crenshaw in 2016 she explains her thinking, using examples from employment discrimination and experiences of police violence in the US; however, the talk explains clearly why thinking about intersectionality in any context is important.

As Professor Crenshaw states “…intersections of race and gender, of heterosexism, transphobia, xenophobia, ableism, all of these social dynamics come together and create challenges that are sometimes quite unique”

Currently in the HEAR Network the operational understanding of this concept is that all aspects of a person’s identity (both characteristics like disability or gender, protected under the Equality Act, and life experiences such as involvement in the immigration or criminal justice system, or homelessness) interact with each other and cannot be separated out. A person is the sum of all their characteristics and consequently can experience specific discrimination, marginalisation and exclusion. Similarly, all these characteristics impact on how they may best be supported through services such as social prescribing. One size definitely does not fit all, and equality is not treating everyone the same, it is about the whole person.

At the HEAR Network a simple metaphor we use to explain this is to think of an individual as a cake, and not a trifle: you can remove a layer from a trifle (you might make a mess but you will still have a set of different layers resembling a trifle!) but when a cake is baked you can never remove one single ingredient. Similarly every part of a person’s identity interacts with the others in a fundamental way. 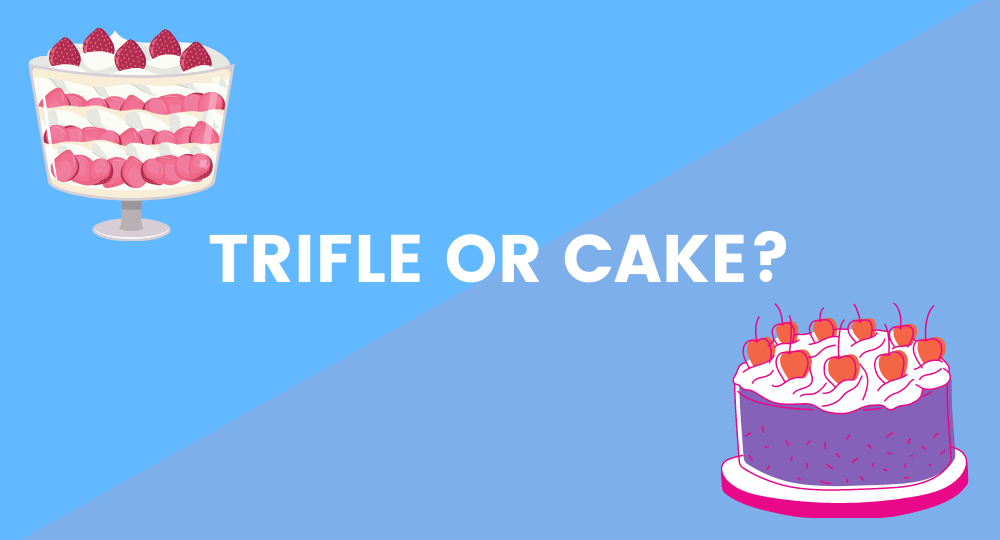 The HEAR network use cake as a metaphor to describe intersectionality. Each part of us makes us who we are.

Below we have produced some social prescribing pen portraits with ideas of how to apply intersectionality in real world scenarios. Please note that this piece is not written from the standpoint of expertise in social prescribing structures. However we hope that it does provide some pointers to your thinking.

Anna is 18 years old and has developed a severe eating disorder which has resulted in her putting on a great deal of weight. She lives at home with her parents and is an only child. She has sought help from her GP.  The practice has considered signposting Anna to support through a youth group to address issues of isolation. However, Anna hasn’t told anyone that she is bi-sexual and is worried about her parents’ attitude if they find out.

Anna’s sexuality and her concern about family attitudes are very probably contributing strongly to her stress and eating disorder. Social prescribing support to address her isolation may only work successfully if either:

Not taking this approach could mean that Anna attends a group where she does not feel at ease being herself and therefore the benefits of her attendance will be reduced, or in the worst-case scenario she will feel even more isolated.

Asif is a refugee originally from Pakistan. He sought asylum in the UK because of religious persecution- Asif is a devout Christian. He has no family in the UK but has built up a strong network of support through his church. However recently his vision has deteriorated rapidly and this has had a huge impact on his mobility and independence. He is waiting for mobility training, including learning to use a white cane. However, there is a long waiting list due to Covid-19. He expected to receive support from church members but he has found that his welcome is not the same since his vision deteriorated.

Any support offered through social prescribing for Asif should not underestimate the impact of the situation with his church. His faith is of fundamental importance to him and his interaction with services will likely be strongly impacted by this situation. It would be helpful to explore trying to accelerate his mobility training and other support around his independence as a visually impaired person and ways he might re-connect with his church community.

Not thinking about intersectionality for Asif could impact on his engagement generally as his church contact is so fundamental. Rather than referring him to a new service it would be useful to explore the approaches above.

Gladys is a new mother and her first baby is 6 months old.

She has not been engaging with post-natal support, baby clinics etc and rarely leaves the house. Primary care services are concerned that Gladys might have post-natal depression. However, Gladys will not take up any offers of support or help because she is fearful about the attitudes of her extended family towards post-natal depression. They do not recognise the condition and Gladys fears they might blame her for being a ‘bad mother’.

Sometimes social prescribing (and other support systems) for people from BAME backgrounds are premised on seeking support from specialist community groups for people from a specific community. However, in situations such as that of Gladys, this may not be appropriate as Gladys does not wish people within her extended family to know about her problems at this stage.

She may best be encouraged to seek support from a service not linked to her community, and perhaps within a service that she might be engaged with anyway, or encouraged to engage with, and not specific to post-natal depression or parenting problems. (Note that this also often applies in other situations such as domestic or sexual violence for example.)

Not using an intersectionality approach, could mean that Gladys continues not to engage and withdraws further from support.

So, in summary, as the examples above demonstrate, it is important that social prescribing fully takes into account the complete picture of a person’s life, and care and time is taken to look beyond the initially obvious. As a quote from a participant at our previous event “Changing the Prescription”, reminds us:

“The whole person perspective is a great fit with the social prescribing perspective, it describes its creative opportunity”

There's still time to get a free jacket potato and beans meal @Morrisons... Just ask for 'Henry' at any Morrisons Café. You'll get a free meal, no questions asked 🙌 Tell someone that needs to know! Available until 6/11/22 📅 #askforhenry, #CostOfLivingCrisis