Data in the City

How data can help shine a light on inequalities. And how a lack of good quality data can let them go unnoticed.

Data collection is often in the headlines for the wrong reasons. Organisations such as Facebook have collected our data without our knowledge and sold this on to advertisers for huge profits. Data we share privately has been hacked by scammers, and our data has even been used to influence the political landscape. The lines between what we think is acceptable, and what companies use our data for, have undoubtedly been blurred.

But data collection can also do great good. A lack of data about particular groups of people can lead to a lack of insights about how to make society work for them. Not only is the collection of good quality data a vital first step in identifying and addressing the barriers people face, but uneven collection of data has led to increased inequalities.

Shining a light on inequalities

Caroline Criado Perez details the effects the ‘gender data gap’ (of only collecting information about men) has had on women in her new book, Invisible Women. Some of these gender data gaps lead to additional discomfort for women – for example, offices are set to the preferred temperatures for the average man, but too cold for the average woman.

Some are much more serious, however, and potentially fatal. Crash test dummies and cars have been designed around men’s bodies, and consequently women are more likely to die if they are involved in a crash. In medical research many clinical trials excluded women, leading to misdiagnoses of women where there are gender differences in the presentation of symptoms.

In economics, it’s not uncommon for researchers to present work on the overall state of economic inequalities, with just a passing comment that they only included men because women’s workforce participation is ‘too complicated’ to measure.

These data gaps aren’t restricted to gender inequalities. Much of our knowledge about psychology and behaviour comes from small scale studies of students studying at very prestigious (and expensive) US universities, telling us little about the experiences of people from less advantaged backgrounds.

Many statistics about ethnic inequalities tell us only about the average difference between white and BAME people, but nothing more about how particular groups are impacted.

Acknowledgment of these data gaps has led to a number of positive responses. Organisations with 250+ employees are now required to publish their gender pay gap; the difference in average hourly pay between men and women in their organisation.

The aim of this initiative was to encourage organisations to increase their awareness of their pay structures and to compare themselves with other companies, as a first step to identifying practices and structures causing the disparities.

Secondary benefits include allowing women to search potential employers before applying for jobs, and giving everyone a broader understanding of which industries are more unequal (Construction, Finance and Insurance, and Education have the largest gender pay gaps compared with other industries). Whilst the charity sector has a smaller pay gap than average, it is no exception, with men earning 8 percent more than women.

In 2017 the first results from the Race Disparity Audit were published, including information about ethnic inequalities across Britain. This data was bought together by all government departments, covering a range of issues, and used both government’s own data and large-scale survey datasets.

The results are published in an accessible format on their Ethnicity facts and figures webpage. There remain gaps in the data, and more work needs to be done to unpick the drivers of ethnic disparities in the range of outcomes, but it is nonetheless a vital first step in understanding inequalities better.

The Resolution Foundation calculated that overall, BAME workers face a £3.2bn annual pay penalty (a penalty that remains when accounting for education level and degree class). They have called for an equivalent of the gender pay gap reporting requirements for ethnicity. Reporting on pay gaps across equality groups would be widely welcomed, and the necessary next step is for organisations to use this information to review and adapt their systemic practices. 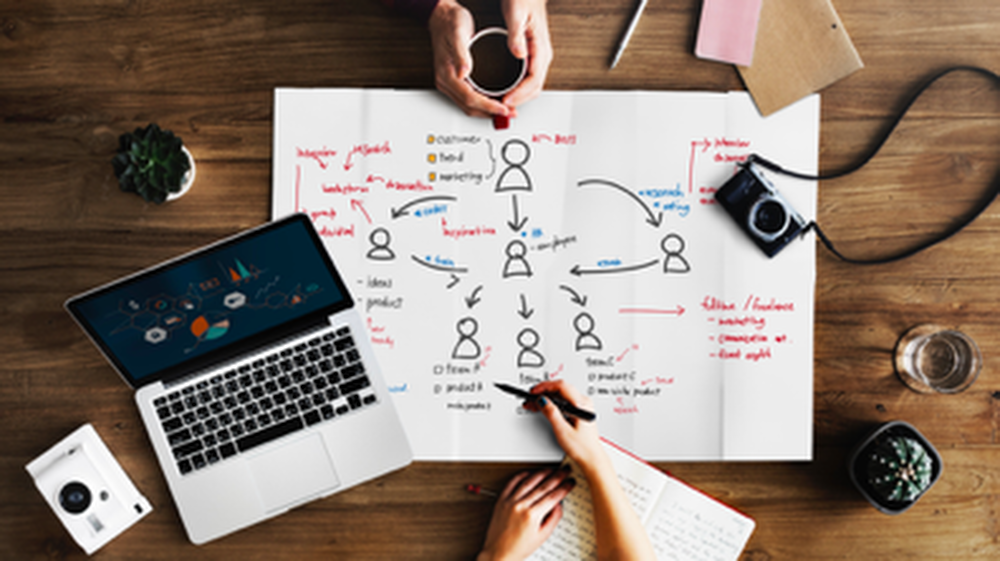 How can we collect good quality data about inequalities in London, if there is not a standard approach to collecting it?

A major barrier to requiring organisations to report on equality pay gaps are the large discrepancies in how information is collected. Organisations generally collect comparable data about gender; however, a considerable range of different measurement standards have been used to collect information about other equalities issues. This makes information harder to combine and aggregate for comparison.

One example is standards around collection of information about disability and impairment. There exists a number of data standards for the measurement of disability and/ or impairment, including those published by the Government Statistical Service (GSS) and the National Health Service (NHS). However, no standard currently exists that have been agreed and co-produced by civil society organisations, and the questions used for monitoring equality in civil society vary greatly across organisations.

Ultimately, we aim to run similar projects across equalities groups in London. If you would like to be involved with this work, please get in touch.