What can the survey of Londoners tell us about…

London Plus analyse the data from the survey of Londoners. How many people volunteer in the capital? 17 Jul 2019 Natasha Codiroli Mcmaster

Volunteering and civic participation in the capital?

The Greater London Authority, in partnership with NatCen, have recently conducted the Survey of Londoners. A comprehensive study focusing on social integration, equality, diversity, inclusion and economic fairness for Londoners. Over 6,600 Londoners responded to the survey, giving rich and timely data about the experiences of people living in the capital.

The full results are published in their online fact sheet, full report and accompanying excel sheet. We’ve pulled out some of the key findings most relevant to London’s civil society and volunteering sector. 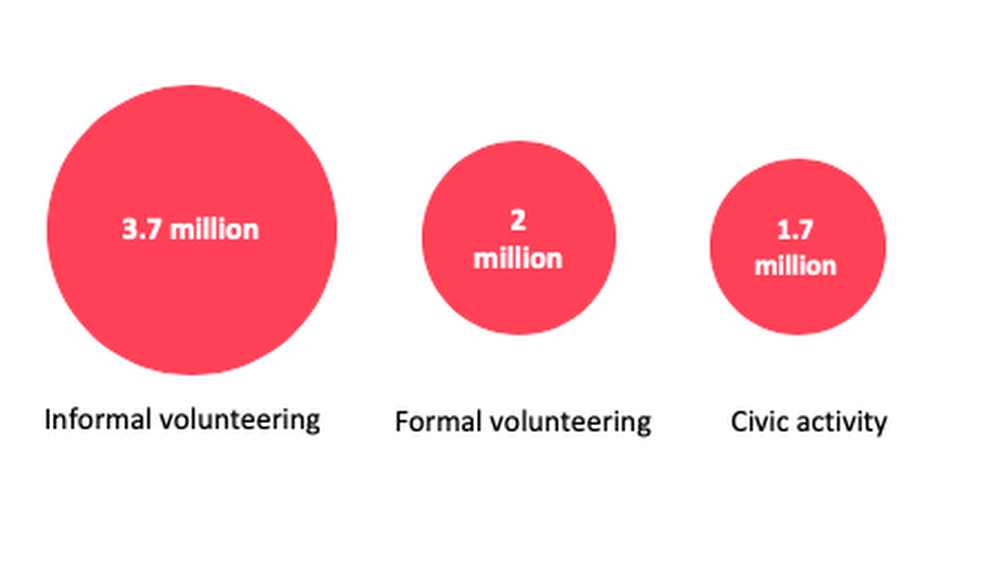 Over half of Londoners have volunteered informally in the last year 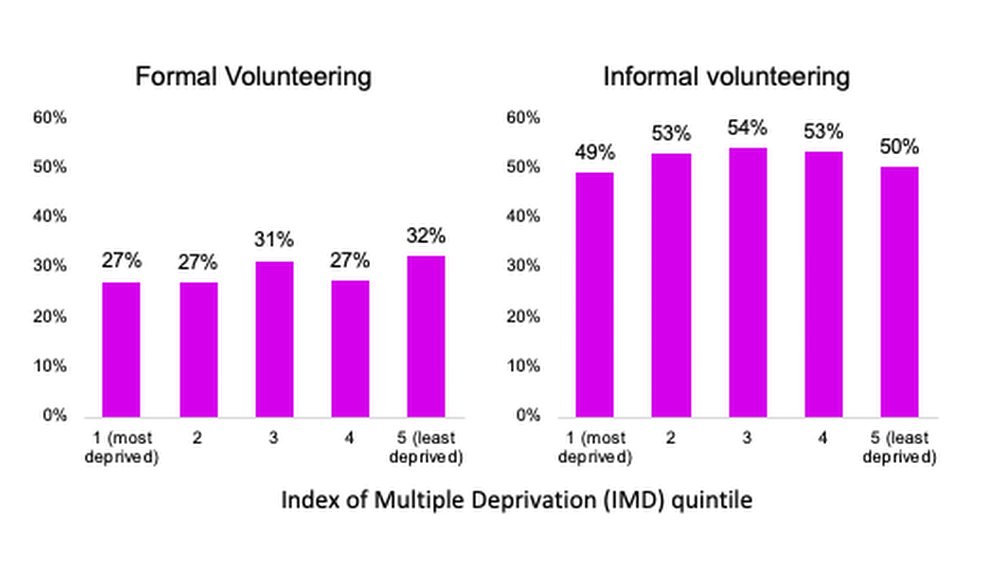 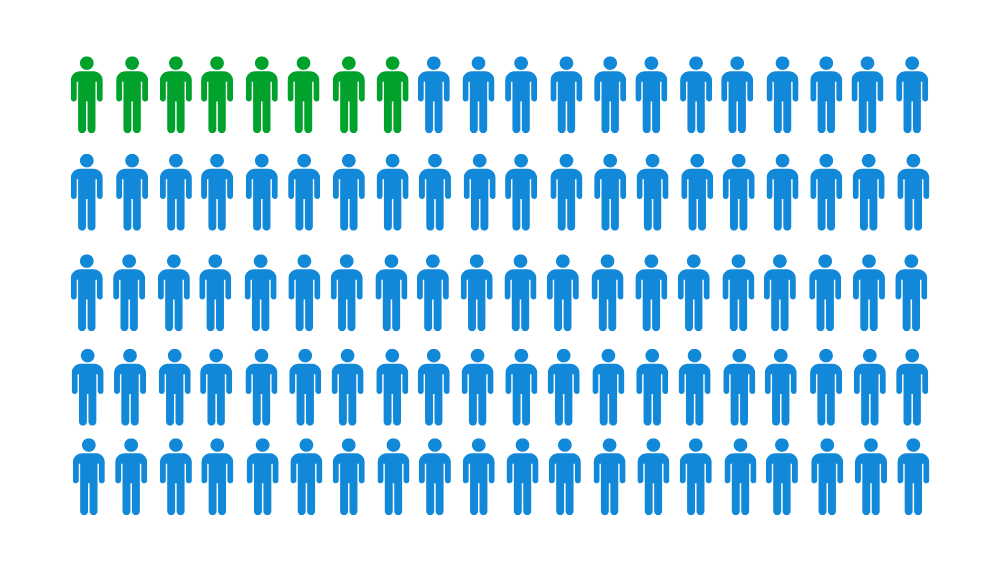 8% of Londoners said they were always lonely 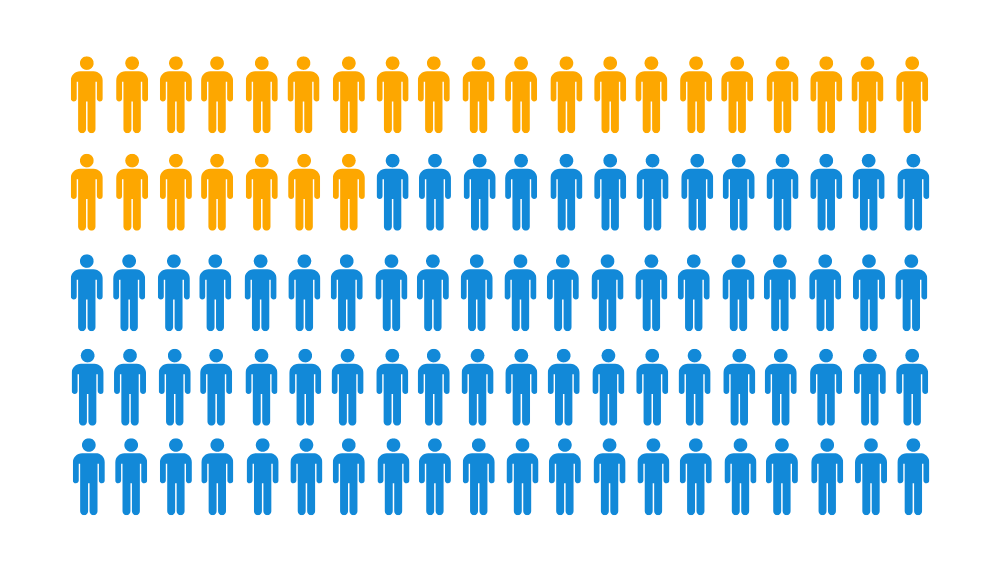 27% of Londoners were socially isolated

[1] Figures were calculated using the projection of the total population of Londoners in 2018, combined with the percentages of Londoners aged 16 or over (the age range of participants in the Survey of Londoners). This put the London population of people 16 and over at just over 7 million.

[2] This figure was from the Annual Population Survey.

The London Social Prescribing Network 'Meet the Network' event yesterday was a huge success. You can now sign up for our next event on 12/01/23! The event gives link workers the opportunity to network with others in the field 🔗 #LDNSPNetwork forms.office.com/e/m0B1pmDydf