London’s Lifelines is a new campaign celebrating & showcasing the stories of everyday people in London, who give their time to help others. We want to hear from and about London’s volunteers, good neighbours and kind strangers who save and enrich lives in London in countless ways.

We are a group of London-based organisations, charities and networks who’ve come together to form the London Volunteering Strategy Group (LVSG). With this campaign we want to:

Play the London’s Lifelines video to find out more:

How can I get involved with the campaign? 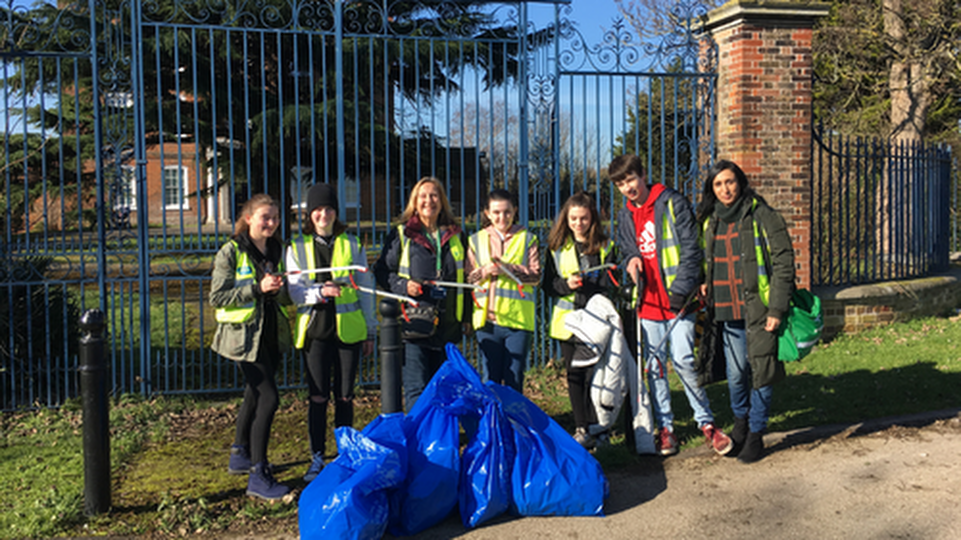 Submit a photo to London’s Lifelines, like this one from litter picking volunteers in havering

We’ll be launching our campaign video, and we want as many organisations and people to get involved as possible! Here’s how:

Throughout the campaign, we will be posting content across our platforms using the Hashtags #LDNSLifelines and #LondonsLifelines

With your help, London’s Lifelines can share and celebrate the stories of everyday people giving their time to help others!

@PYL_London are hosting an online event on #poverty, the #CostofLivingCrisis, and #MentalHealth as part of their mental health series... 📆08/02/23 🕙10am Register below 👇 loom.ly/PpuEa8g