It’s a busy time for us at London Plus. We’re currently working up the final report for our London Good Work Commission, which we’ll be launching next month during London Challenge Poverty Week. We’ve also recently joined the Mayor and London boroughs call to action for greater devolution of skills and employment to the capital. We also signed a letter on behalf of the city’s voluntary sector to the new Prime Minister, lobbying on the importance of a replacement for the European Social Fund post-Brexit. Further details are below, with other updates too, including some funding opportunities.

London calls on Government for more devolution as the London Mayor invests millions into supporting further education and skills. He was joined by London Plus, boroughs , and business leaders, in calling for further devolution of funding and powers.

UK Shared Prosperity Fund – A Letter to the Prime Minister

London Plus has joined ERSA and NCVO, in lobbying the new Prime Minister, Boris Johnson, on the importance of a replacement for the European Social Fund post-Brexit. The letter calls for clarity on the proposed UK Shared Prosperity Fund and is co-signed by 100 Chief Executives of charities and businesses across the UK. 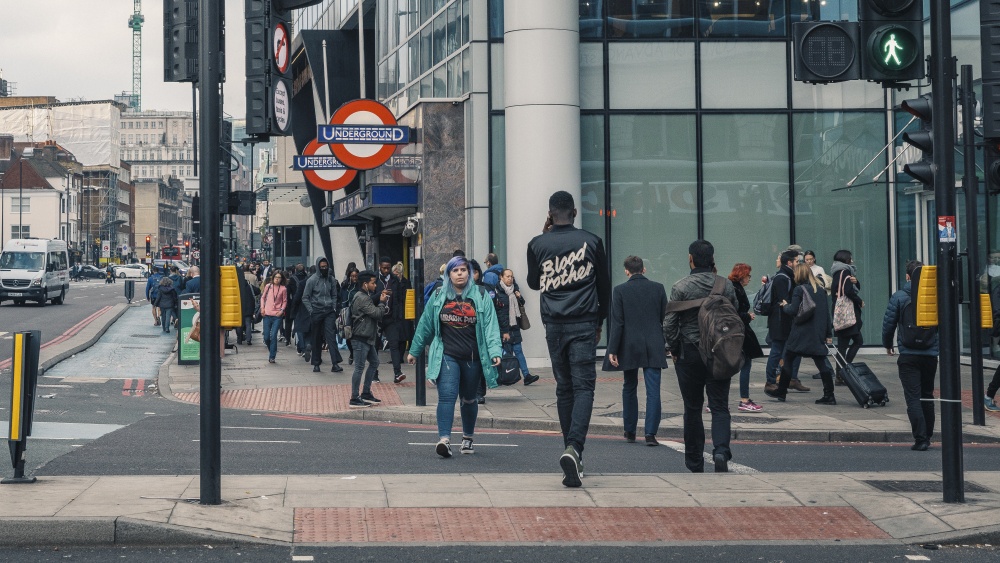 Our London Good Work Commission is launching its final report and London 2030 Vision at a specially arranged roundtable event on Wednesday 16 October, during London Challenge Poverty Week. This also coincides with the UN’s International Day for the Eradication of Poverty. The is an invitation only roundtable event and places are limited. If you would like to express an interest in attending, please contact its Convener Rayhan Haque (rayhan@londonplus.org).

Learning and Work Institute research shows young people are increasingly likely to be self-employed, in busier jobs, and need to update their skills, as a result of longer working lives and technological change. Young people are likely to have 50 year careers and face big changes in the world of work, a new report from Learning and Work Institute shows. It finds that the UK’s 2030 workforce is likely to be more diverse, with more women and disabled people in work, and a growth in the number of people with caring responsibilities. Self-employment in areas such as the gig economy is likely to grow too, and rising demand for skills means young people without good qualifications could struggle to find work or build a career. 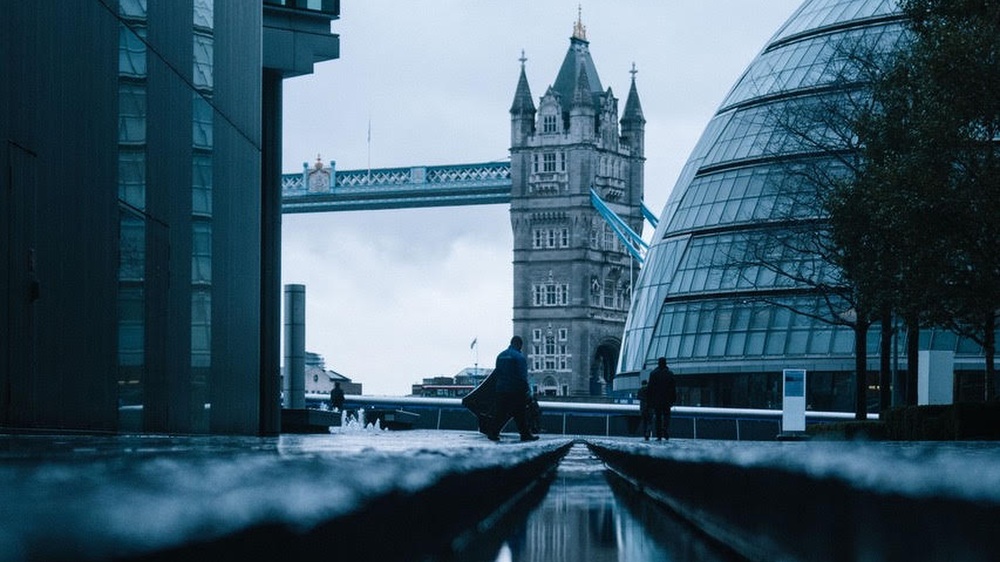 City Hall analysis shows Government’s tax and welfare changes will put 100,000 more Londoners, including 75,000 children, into poverty. Single parents and disabled Londoners will be hardest hit. The London Mayor has warned Government must reverse the effects of the benefit freeze and review welfare changes. He has also launched a pilot project to support low income families.

In partnership with Thrive LDN and the #iWill Fund, Team London are offering grants of between £10,000- £15,000 to community groups, small charities and voluntary sector organisations to run one-year projects which encourage young Londoners to volunteer or take part in social action. The projects will focus on any area of volunteering or social action. Examples of categories for these projects include sports, arts, media, or London’s environment but should also encourage good mental health and wellbeing. The majority of young participants will be new to volunteering and will come from groups that are disproportionately affected by mental health issues. Deadline is 18 October.

Bringing about real change for London

Round 3 of the Good Growth Fund is now open for applications with over £20 million funding available. To get a well-balanced programme, it encourages collaborative proposals that bring together a range of partners to focus resources and seize opportunities in a local area. Deadline is 14 October.

London Plus is dedicated to helping communities in London, and #CommunityKindness is such an important part of what makes them great. This is the focus of #GreatMentalHealth Day this year, and a time to remember all the times you have encountered kindness in your community❤️ pic.twitter.com/TPo1ZwIvky