The 2021 Census and the importance of community engagement

ONS, HEAR and London Plus collaborated to hold a community engagement event in Tower Hamlets. How can we make the 2021 Census inclusive? 3 Mar 2020 Lucy Smith

On the 27th of February, London Plus and HEAR worked with the Office for National Statistics (ONS) to deliver the “Data for Everyone” event. The community engagement session focussed on inclusion and the forthcoming 2021 census, which will be largely conducted online. In this blog, our Social Research and Data Lead Lucy, reflects on the importance of community engagement around the census. 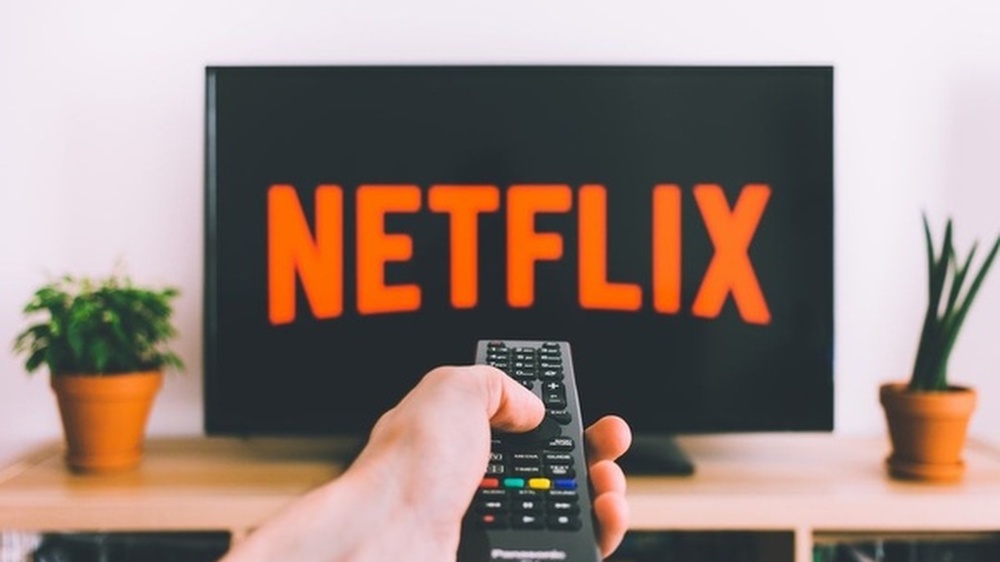 Having our data collected is part of our everyday lives, even when we are enjoying our weekly Netflix binge

In our data driven world, statistics count. Sometimes described as “the new gold”, data has become a powerful resource because it influences decisions which affect our lives. From the phones in our pockets to the shows we watch on Netflix, data drives the design and function of everything. Sharing one’s data is a quintessential part of life in the 21st century. We’ve become so accustomed to mindlessly scrolling through T&C’s to tick the “I agree” box that controversies like the Cambridge Analytica scandal do very little to rouse us from our collective slumber.

Bringing the 2021 Census into the 21st Century…

But when it comes to the Census, where do we stand? In contrast to the shiny new world of smartphones and other consumer-facing “intelligent” technologies, the Census appears grey and drab. The Jedi Knights and Pastafarians are yet but a few of many salient examples of Census-orientated vandalism; where humour has been weaponized to transgress otherwise very entrenched, and very stuffy, boundaries around knowledge.

Given this, it is not at all surprising that the ONS want to move away from this deeply unpopular imagery towards a slick new brand for our shiny new age. Which is why they’re bringing the 2021 Census “online first”. It turns out, however, that it is not as easy as it seems to transition from paper to paperless.

This is because, in the data-driven age, we are so dazzled by the light emitted from our “sunshine machines” (Haraway, 1985) that we are quick to forget about those swaths of the population who- for whatever reason- do not, or cannot, share in our grand vision of the present-come-future. The problem of digital exclusion is so often overlooked, but the need for more resources around this issue is ever-growing.

Our colleagues at the HEAR Network have been working hard to champion this issue and were instrumental to the planning and implementation of last week’s event. You can read their guide to more inclusive digital practice here. The purpose of our “Data for Everyone” event was in-part to highlight how community resources can be utilised to tackle the issue of digital exclusion, but also more broadly to challenge issues of representation around the Census. 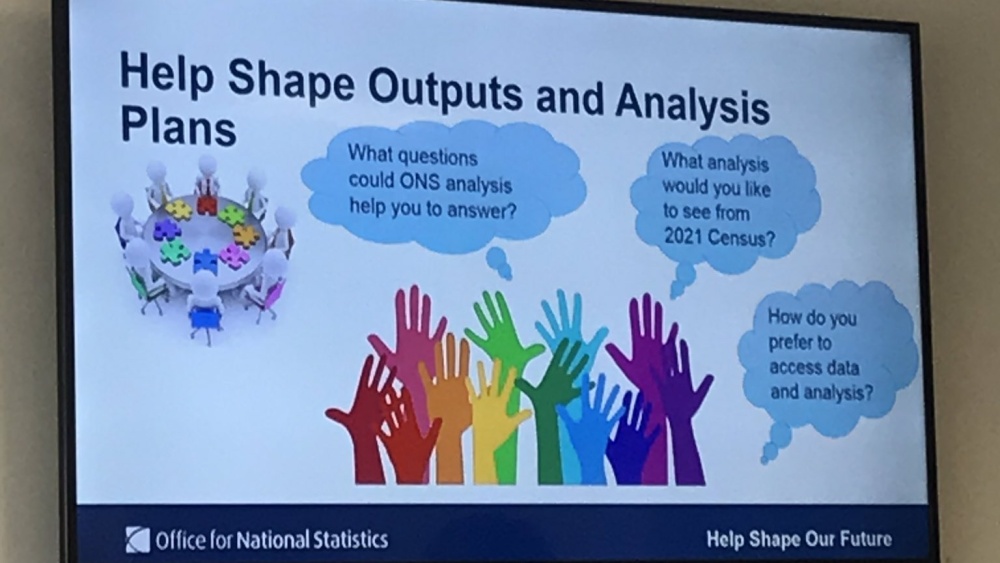 Representation within the Census is a foothold into inclusion at the highest levels of government. Counting people has, fundamentally, been a political act from the outset. The premise is an exceedingly simple one. Statistics count because they count people, and so they are taken by those in power to account for people. If a group isn’t counted, then decision makers will not take their needs into account; they are left out of planning, out of service delivery.

Our grand vision of the present-come-future is not so grand or as egalitarian as we would quite like. We’re haunted by ghosts in the machine. The kind who design young mothers out of “the latest, most advanced and most accurate” sleep quality apps. Perhaps it is because the ghosts in question are mostly male or because they have designed the software from the safe haven of Silicon Valley. But in the context of the Census, we cannot afford these ghosts a place within the government machine.

How do we ensure all voices reach Westminster?

Like previous editions, the 2021 Census will act as a political resource- a tool which directly informs decision making in Westminster. Being counted really counts. Our guest speakers from Stonewall and the Roma Support Group drove this point home in their presentations. Their message was as follows: without representation, many groups- including the digitally excluded- could find themselves quite literally designed out of policy, out of academia, and out of the broader debate. 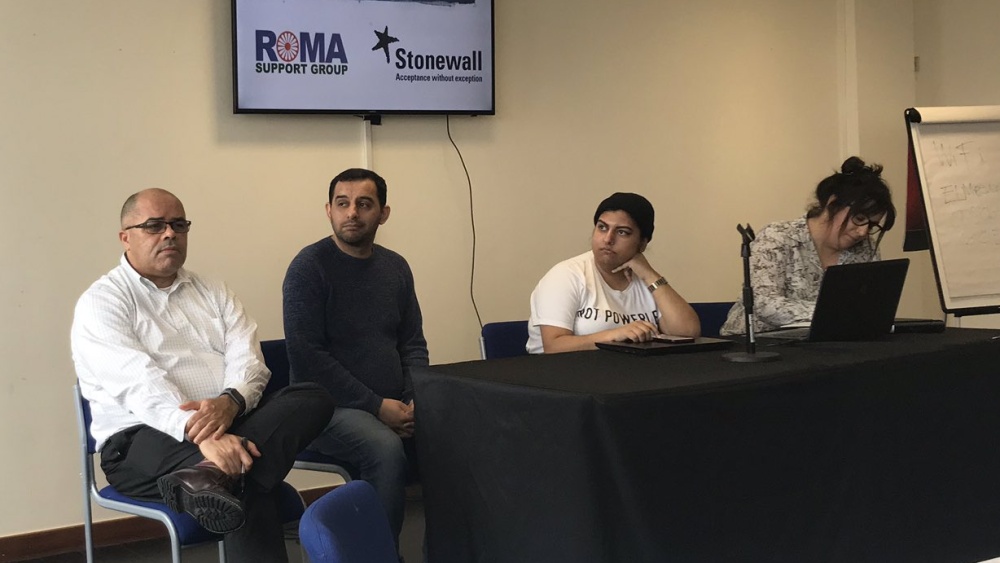 Lobbying, then, is important work. Events like “Data for Everyone” are a real step towards more inclusive practice around data. At London Plus we are very proud to have played our part. The event allowed attendees to openly question and critique the Census. It also provided ONS with a platform to pitch their community based solutions to the dilemma of inclusion.

To summarise briefly, their design is as follows: community infrastructure will play a fundamental role because local organisations will offer support to those looking for assistance to fill out the 2021 census. Besides, these community spaces will also act as safe places for anyone who would like to answer the Census as openly as possible but feel uncomfortable or are unable to do so within their own household.

The broader objective of this work is through providing community based support, the 2021 Census data can facilitate democracy. It will offer those groups, otherwise overlooked or estranged by Census protocol, a stake in the wider debate about how we are governed, analysed, studied, and ultimately, how we are discussed. The philosopher Michel Foucault summarised this process far more articulately than I, so I’ll close with his words:

“It is the reappearance of what people notice at a local level, of these disqualified knowledges, that makes critique possible” – Michel Foucault (1976)

Last week, London Plus co-hosted a webinar alongside @OHID 💙 It focused on tackling loneliness in over 50s using social prescribing, and we have written a brief piece about the interesting topics that were covered. Take a look! #LDNSPNetwork ow.ly/I5ky50LYcvr